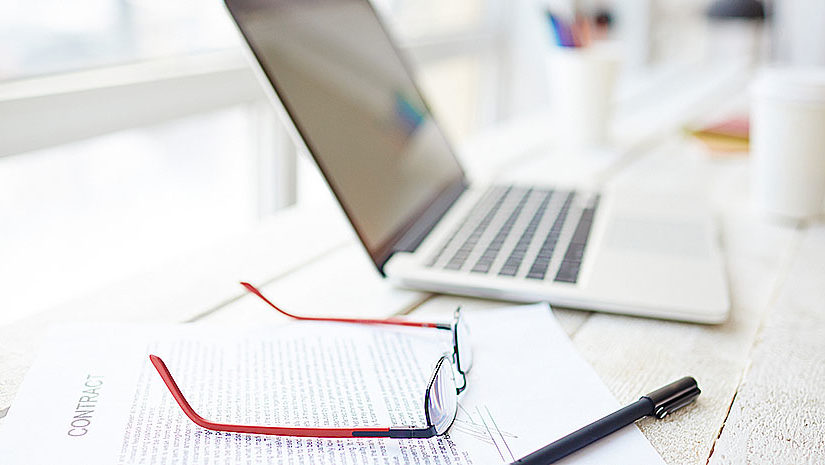 Joe Biden has finally entered the presidential race in the US presidential election taking place in November 2020 and everybody is waiting for Trump vs. Biden polls. Biden has been vice president under Barack Obama till 2017. His announcement to join the election comes around 2 years after he exited the white house. He will represent the Democrats in the 2020 presidential election, and is thought to give Donald Trump a good competition.

Family And Education Of Joe Biden

Joe Biden was born in 1942 in a town of Pennsylvania. Currently, Biden is married to Jill Biden. This is his second marriage since his first wife died in a car accident.

After leaving the white house in 2017, Biden and his wife together started a Cancer Initiative to help raise funds for cancer patients and to help in cancer prevention and research. This move was initiated after his son Beau’s death in 2015 fighting Brain Cancer.

Probably the shinier thing on Joe Biden’s portfolio is that he served the United States as a vice president under the Obama Administration from 2009 to 2017. Before that (from 1973 to 2009), Biden used to serve as a member of the US senate. He served as the ranking member and chairman of two main senate committees.

In 2012, Biden publicly supported same sex marriage before Obama has said anything about it. He apologized later on, but Obama replied by saying that Biden said exactly what he felt like, and that he was a loving person.

Biden has also been known for joining Lady Gaga in the campaign against serial assault on women. He has always supported protection of women from all forms of violence.

Under the Obama administration, Biden was given the presidential Medal of Freedom for his services and ideology.

Biden also supported and vouched for Democratic candidates in the 2018 election campaign. He toured across the US and spoke in rallies.

In honor of his efforts and deep knowledge of diplomacy and understanding of world issues, University Of Pennsylvania made a Penn Biden Center for Diplomacy and Global Engagement in 2017.

When he was a part of the US senate, Joe Biden acted as the head of the judiciary committee and oversaw the confirmation of Clarence Thomas, a Supreme Court Justice. However, there was a point in the hearing process when he was criticized for his role. Although Biden voted against the Justice, the committee still confirmed him. He then publicly apologized over the hearing of Anita Hill’s testimony.

In 2002, Biden voted to start a war in Iraq, which he later said was a mistake.

His Stand On Important Issues

Joe Biden expresses his contrasting ideas with President Donald Trump in the speeches he has made. He criticizes the way Donald Trump treats world leaders like Vladimir Putin and Kim Jong Un. He thinks that Trump has diminished the standing of the United States in dealing with these countries and their leaders. He has also mentioned to end the separation between families at the southern border. His policy also included ending travel ban on 7 majorly Muslim countries.

Biden has also promised to end the war in Afghanistan and the rest of the Middle East, and stop the support of Saudi Arabia in the Yemen War.

Like every other presidential candidate on the list, Biden has also introduced his own version of the health care plan that would presumably make it easier for Americans to access Healthcare. He is aiming to restore most of the Healthcare act introduced in the Obama administration.

Joe Biden has also successfully raised over $21.5 million to support his 2020 presidential campaign. This is more money collected per day when compared to any other Democratic Candidate. When calculated, the donations average on $49 per donation.

That is the most amount of publicly available information about Joe Biden that you should know about. Comparing him against other candidates and choosing the best candidate is on you. There are many other candidates in the 2020 presidential election that you can take a look at and study their past performance to cast a vote for the right candidate. But, undeniably, most will be looking at Trump vs. Biden Wisconsin polls. Happy election!